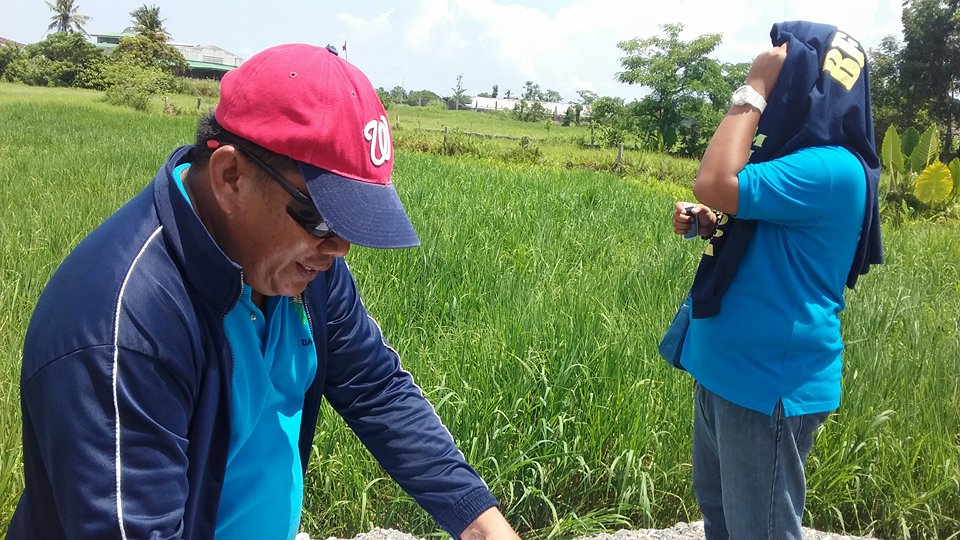 Through the directive of  Assistant Regonal Director of BFAR, Mr. Abrera, the proposed Fish Farm as part of the income generating projects of MACOPSTA  was surveyed by ——- and —— to assess the potential  of the area for fish farming as part of the 4.1 ha. Owned by SACCI at Bayanan campus.

Continuous supply of water was found to be sustainable for tilapia fishpond upon inspection  and will be expanded  to make use of the water pump with engine  that  was donated for MACOPSTA Project by the DA through its  center chief, Engr. Coleta Quindong. A layout design for tilapia fishpond was given as a guide in starting the construction of the tilapia fishpond. Other species of  the fish will be considered in the near future.

EDUCATION AND LIVELIHOOD PROGRAM FOR MINORITY STUDENTS AT SACCI
November 28, 2017